A couple of weeks I flew off to sunny Munich, and since my brother no longer lives there and his girlfriend was also out of town, I decided it would be the perfect opportunity to head into the city.

It’s actually been a while since I’ve been into Munich city centre, so one of the girls and I jumped on the underground and were there in no time, ready for a nice walk around.

END_OF_DOCUMENT_TOKEN_TO_BE_REPLACED

Frankfurt is a city that I never really thought twice about. I’ve actually flown there a couple of times, but since we used to stay in a hotel away from the city, most of the crew would just meet for drinks in the hotel and have a relaxing layover. However, since our new crew hotel is now only a 20 minute walk from the city centre, I decided to give it a visit!

If you saw my July roster post you would have seen that I was meant to be flying to Guangzhou. Well, I checked my roster a couple of days before and it had suddenly changed to Frankfurt! No complaints on my side; although Guangzhou would have been a new city to tick off the list, it’s not somewhere I’m particularly fussed about visiting.

The flight over to Frankfurt was nice and short, around 6 hours, although it was a 3am departure which meant lots of coffee was needed! Once we arrived I had a good nap, then got myself ready to do some exploring. 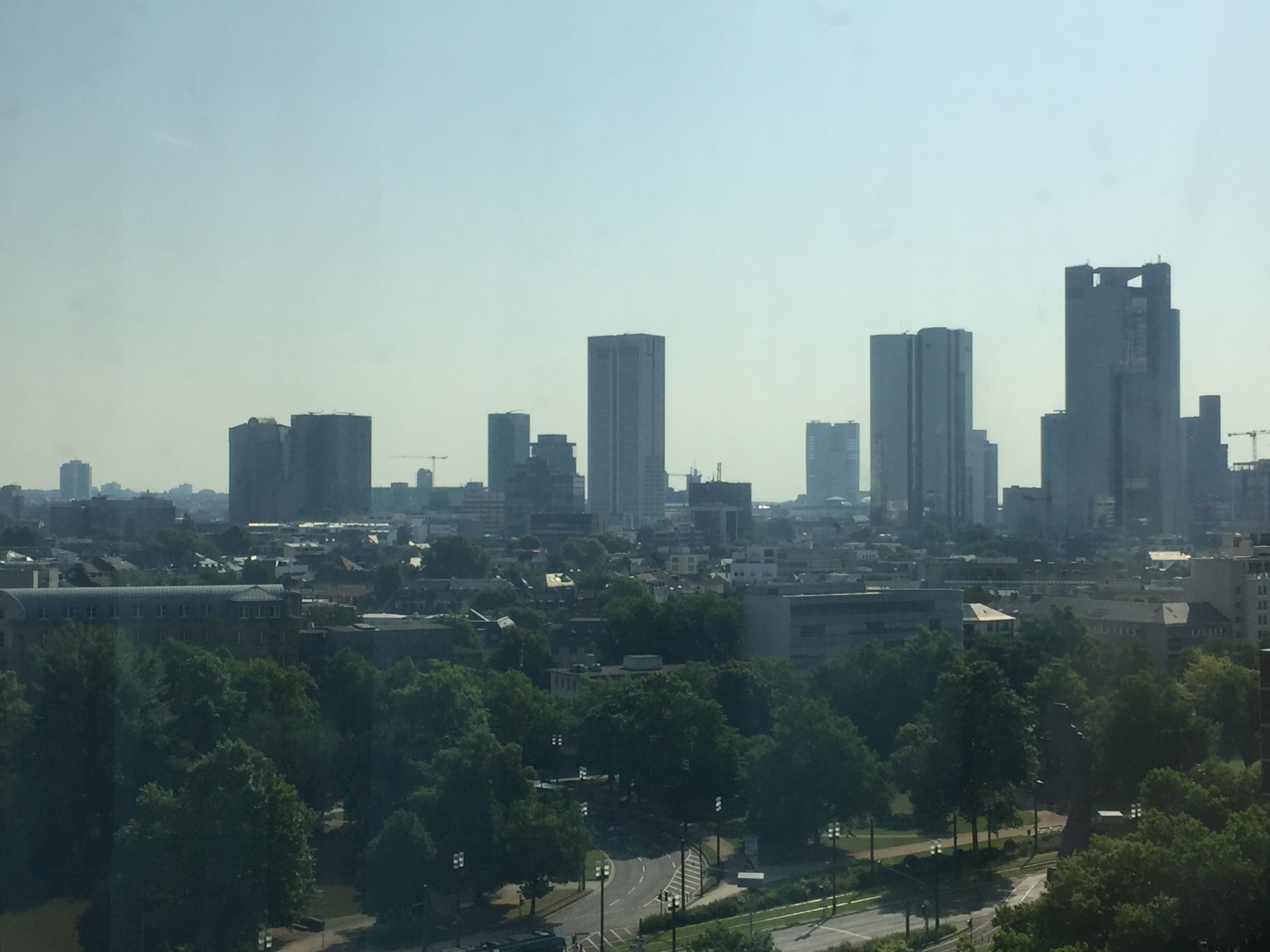 Getting into bed as the sun is rising – that’s cabin crew life for you!

After a scorching walk into the city (35 degrees no less, I almost felt like I was back in Dubai but without the air-con!) it was time to hit the shops.

The central street in Frankfurt is called the Zeil, and has everything you could ever need! I was on a mission to find shoes to go with my dress for Kirsty’s wedding next month (my ex-flatmate who has now moved to Hong Kong) but it was mission unsuccessful this time. 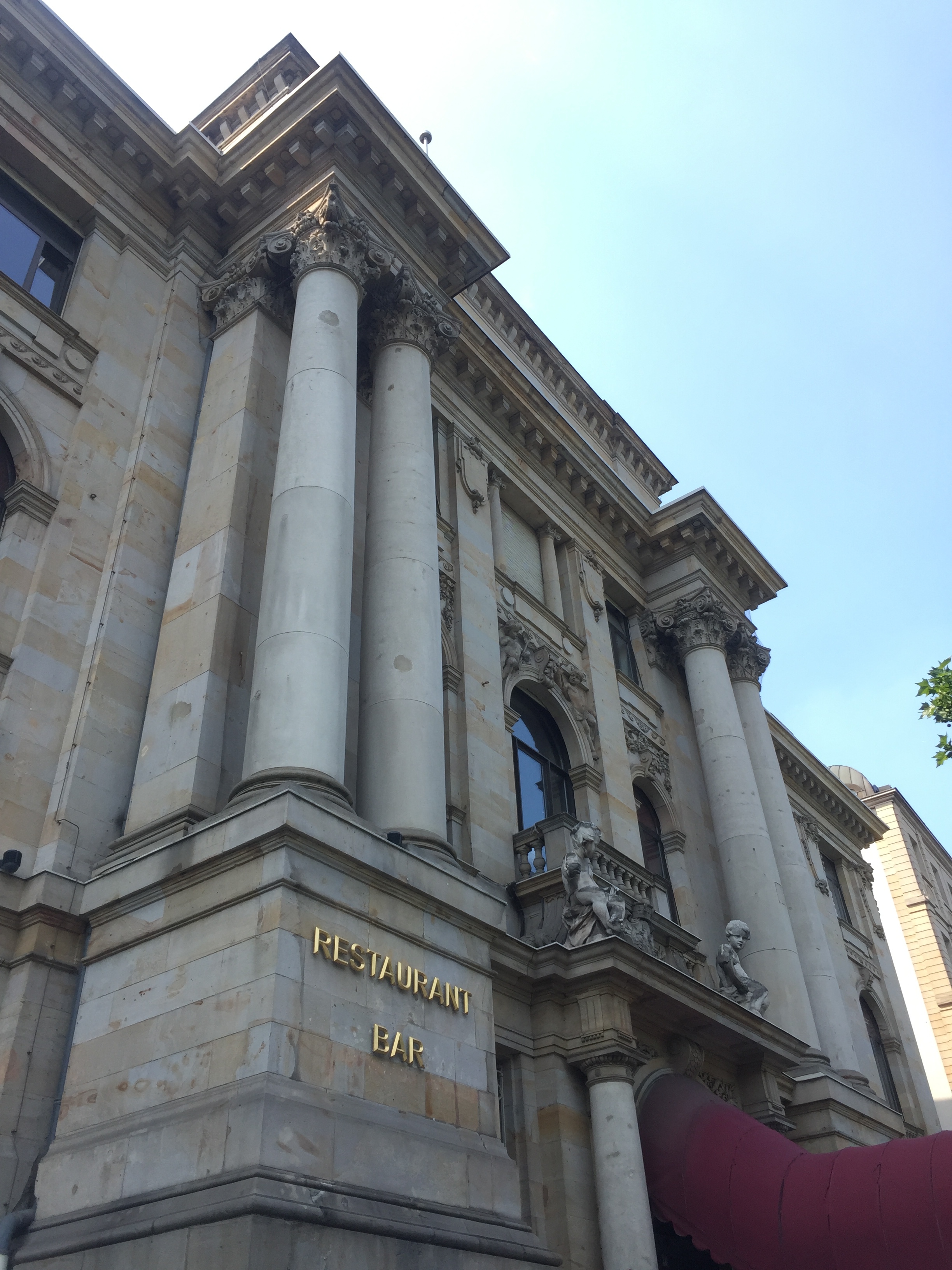