Barcelona is by far my favourite city in Spain (although I’ve only visited a couple) and when I saw it on my roster I was very happy! I actually lived in a town called Calella, which is around an hour from Barcelona, in 2010. I did an internship there in a hotel, and on lots of our days off we would hop on the train to Barcelona and hang out there for the day.

After a super easy flight which was less than half full, we arrived in the beautiful city! 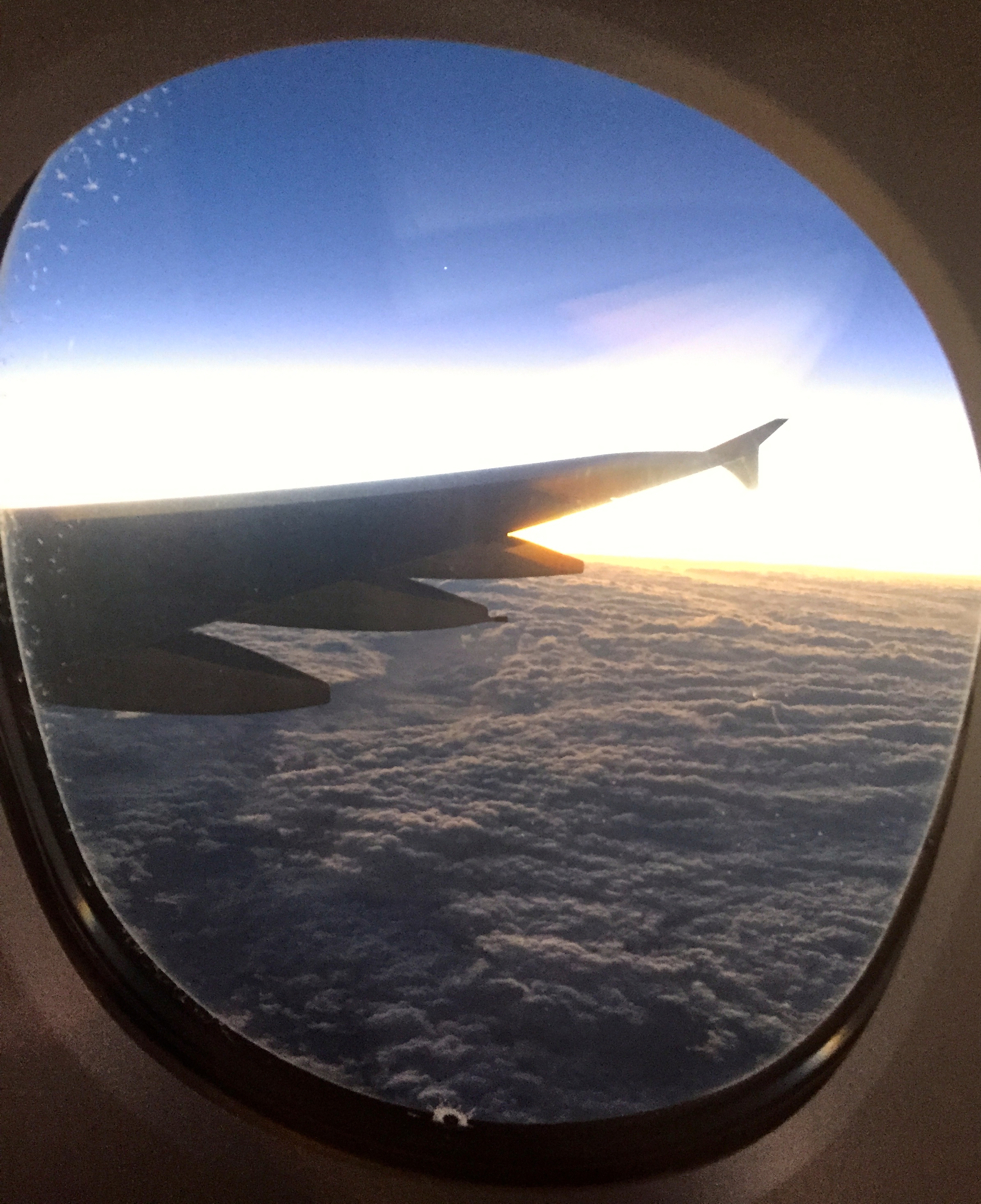 Our hotel is just opposite a large shopping mall, and with all the January sales going on, who could pass up an opportunity to visit the home of Zara!